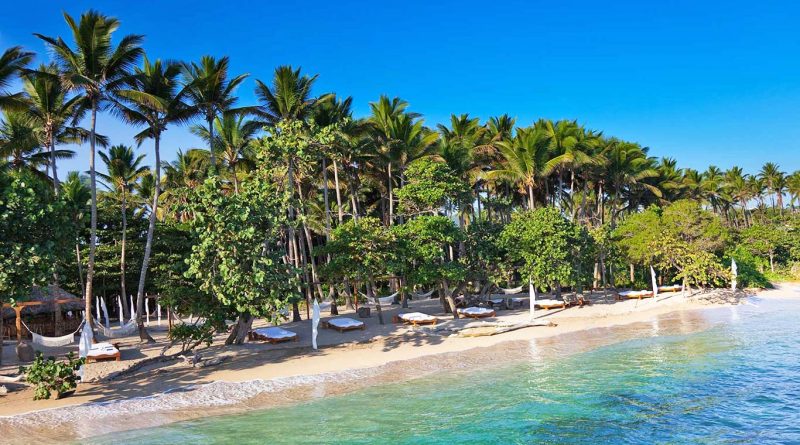 There’s a place in the Dominican Republic so surreal you wouldn’t believe it’s real, its name is Puerto Plata and if you don’t know anything about this place yet, now is your opportunity to learn more about this destination.

Puerto Plata is supposedly where the tourism in the Dominican Republic began and remains as one of the preferred destinations by tourists around the world. Its spectacular and extensive landscapes combine sea, mountains, green valleys, rivers and several beautiful beaches that will take your breath away.

Its fertile soil gives rise to cocoa and coffee plantations, while beneath the earth lies the lightest amber in the world.

The astute explorer, Christopher Columbus, knew that there was much to discover on the Atlantic coast of the island, where he eventually found gold deposits, when he saw it from his ship in 1492.

Attracted by the clouds shining on the Loma Isabel de Torres that illuminated the vast blue coast, baptized the area as “Puerto Plata”, and settled in La Isabela with a mixed community of Spaniards and Tainos, the first inhabitants of the island.

There he built the first church and his first home in the Americas. You can follow the path of Columbus and explore these archaeological ruins that are now part of a national park.

From east to west along the coast of Puerto Plata, the constant trade winds, the different rivers, the vast Cordillera Septentrional and the Atlantic Ocean create a world of outdoor adventure, including coastal towns famous for their water sports.

Less than half an hour from the city, the town of Sosúa, founded by Jewish immigrants who fled Nazi Germany, where expatriates and locals coexist, has beautiful beaches and various diving spots.

A few kilometers away, Cabarete is a world-famous center for kitesurfing, surfing and windsurfing, and a favorite cosmopolitan hideaway for those fleeing the winter. Playa Dorada is the ideal place for those who want to relax in style, with activities on the seashore near the city, from canyoning in the waterfalls of the 27 Charcos de Damajagua to snorkeling in Cayo Arena and a relaxing afternoon in the Marina de Ocean World.

Stay in a Puerto Plata hotel and prepare to live an unforgettable experience, let the Caribbean surprise you and return to your home with the best everlasting memories.