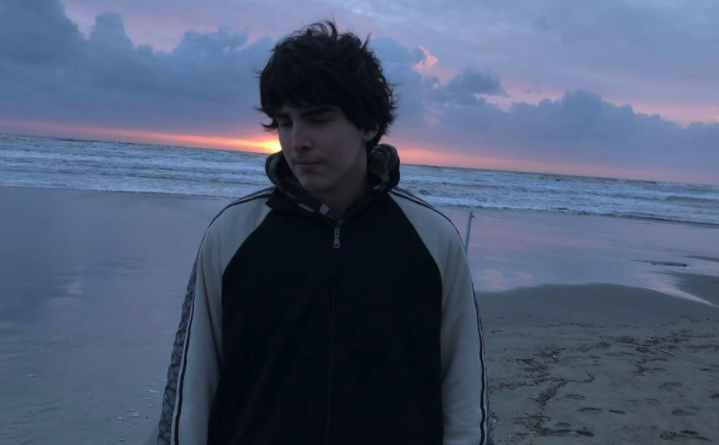 Olmo Cuarón has been able to pave his way through the complex world of animation. Therefore, he currently is one of the most talented young men.

From an early age he has worked hard in succeeding on his own right, although he is the son of Alfonso Cuarón (the famous Mexican filmmaker winner of the Oscar for “Best Director”).

This young animator is also extremely interested in the art world, and this is a liking he shares with his father, Alfonso Cuarón.

Olmo Cuarón has a Talented Father.

Alfonso Cuarón has a remarkably successful history in Hollywood. It is no wonder he has received 10 Oscar nominations in recent years (and thus, has glorified his home country in repeated occasions).

So, it comes to no surprise that his three children, including Olmo Cuarón, are so successful and talented.

In effect, Olmo Cuarón has many skills, abilities, and talents in animation.

In fact, he has already shared some extremely interesting and attractive short films, in which he outpours creativity, dedication and enthusiasm.

Olmo Cuarón and His Interest in Animation

There is no doubt that Olmo Cuarón has a keen interest for animations. Although he is also extremely excited about music.

For many, this young man could create great hits in the world of film and entertainment if he chooses to continue perfecting his animation techniques.

Until now, he has enjoyed his initial approach to animation that show his devotion and commitment to this art.

In short, Olmo Cuarón is a young 18-year-old who enjoys sharing quality time with his parents and brothers while experimenting and venturing successfully in the world of animation.

And although he does not know what the future holds, he is excited and looking forward to the new experiences he will share with his father, and the rest of the family that supports him unconditionally.