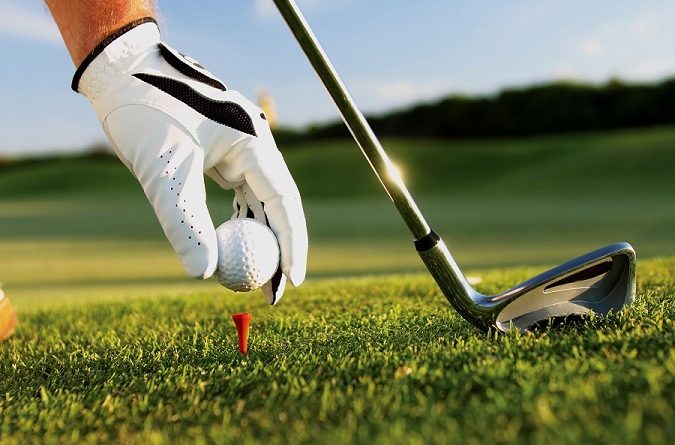 Golf is a sport of precision.It is played in a field of eighteen holes. Golf as we know today was originally created in Scotland. This sport has become so popular in these recent years. There are so many golf courses in the world; from America, Asia, Africa and Europe. The best golf course in Spain is located in Andalucía, in the south of the Iberian Peninsula. 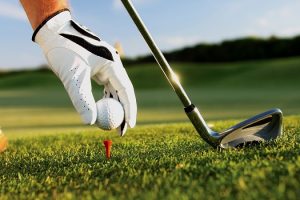 The first traces of golf dates back to the times of Julius Caesar reign. During this era the participants used a bent stick and to hit a ball that was made of leather and stuffed with feathers. Historians have also found that there was a very similar game to this one during the Song Dynasty in China. Modern golf as we know today is traced in Scotland in the XV century.

At first this game was banned along with soccer for the Monarchy because they believed these two sports were interfering with archery. Archery at that time was sport or practice which was necessary to learn in order to protect the lands, and those sports were considered a distraction. Many years later this ban was lifted by King James IV of Scotland. This king took up this game himself.

Like many other sports, golf has become a very popular sport in recent years. At first it was only played by men. Women or children were not allowed to play it. Thankfully this game has evolved and right now this game is played by so many people, from children, women, and men.

Golf is such a popular sport; especially for elders. It is a low impact sport; it does not take a lot of physic effort to play it. There is no need to be in shape. Thin, overweight people, among others, can play it. Though is a sport which does not need too much resistance, it requires a lot of precision. This is a good thing because people tend to focus in the game and this helps them to relax and “forget” the problems they have while they play it.