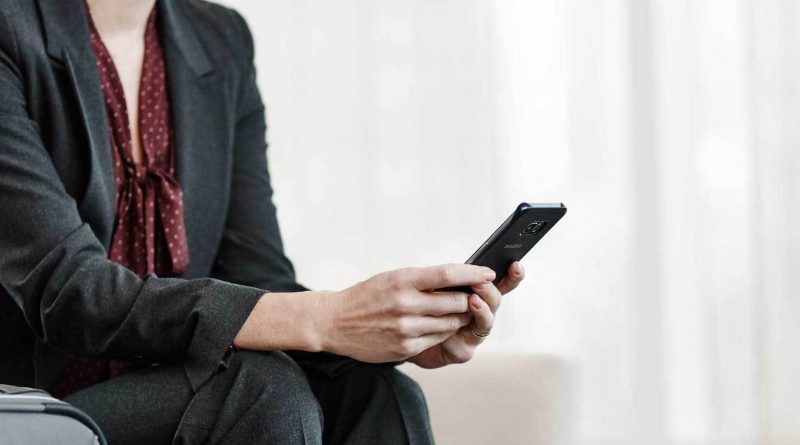 Pick up the cell phone and, as simple as sending a text message, you can make a money transfer. You only have to enter the amount to send and then a contact from the calendar. In a matter of seconds the recipient can have instant money online with Verse, one of the startups that aims to transform the world of payments between individuals thanks to the mobile and which has been created by three young people from Barcelona.

The idea was conceived in San Francisco during the first half of 2015. It was there, in the Boost VC startups accelerator, where Alex Lopera, Borja Rossell and Dario Nieuwenhuis, co-founders of Verse, began to shape it while they parked their project for the creation of a network of Bitcoin’s ATMs. It was then that they got to work using their previous experience. Just a year after its application is already a reality and has version for iOS and Android.

Lopera puts in value the youth of the equipment of Verse. Currently composed of ten people, it has an average age of 22 years. All of them work in the central offices from where they launched Verse, a spacious flat of the Eixample of Barcelona that they have reformed to their liking.

In order to send money – if a transfer has not previously been received – the user must link his Verse account to a debit or credit card. The transfer to the Verse account of the receiver is instantaneous. This in turn can make payments to other friends through the application or have the money in your bank account.

To physically dispose of the money received, you must also enter a bank account to which the desired balance is transferred. But Verse can also be used to send money to a person who is not banked. However, in this case the person can only operate with the money that is receiving ordered transfers to other users of the application but cannot otherwise dispose of it.